The place is the Anglican School Annex , a newly renovated historic building which we learned housed several prominent national figures of Saint Lucia as alumni of this school, including Sir Arthur Lewis and members of his family and several prominent citizens over the years. generations. As well as the first Native Governor – Sir Frederick Clarke and the first Governor General Sir Allen Montgomery Lewis, others who died and lived as pupils of this primary school.

the banana party will feature several by-products that can be derived from the banana fruit. Additionally, customers can expect live cooking demonstrations, with Chef Orlando Satchell . The exhibition will also feature documentaries presented on video.

Some local cottage-type industries engaged in the production of banana chips…banana wine…and other products will be presented. Baron Foods and Viking merchants will highlight their banana ketchup . While Distillers Saint Lucia will feature the banana liquor .

Some local artisans will demonstrate how banana paper is generated and used for greeting cards. The additional use of banana paper will be demonstrated by artisans including Lucian Xpressions. Research indicates that there are over 28 uses for bananas, from leaf to stem.

Archdeacon Christian Glasgow and his leadership team including David Jordan and Cecil Charles recognize that “amid the recent negative publicity on social media and the national press, of late, this is an opportunity to first present the nutritional value of the fruit as well as its historical importance; and the economic contribution of industry in Saint Lucia over the past decades. This is much needed information, which needs to be shared with the youth and emerging economy of Saint Lucia.”

the banana party has the support of the Minister of Agriculture, Fisheries, Food Security and Rural Development, Alfred P. Prospere; Minister of Trade, Manufacturing, Business Development, Cooperatives and Consumer Affairs, Emma Hippolyte; and the national nutritionist from the Ministry of Health.

The management team emphasizes that: “There is also a need to ensure that the existence of the fruit resonates with every national household and visitors. Banana is truly an integral part of our national cuisine. 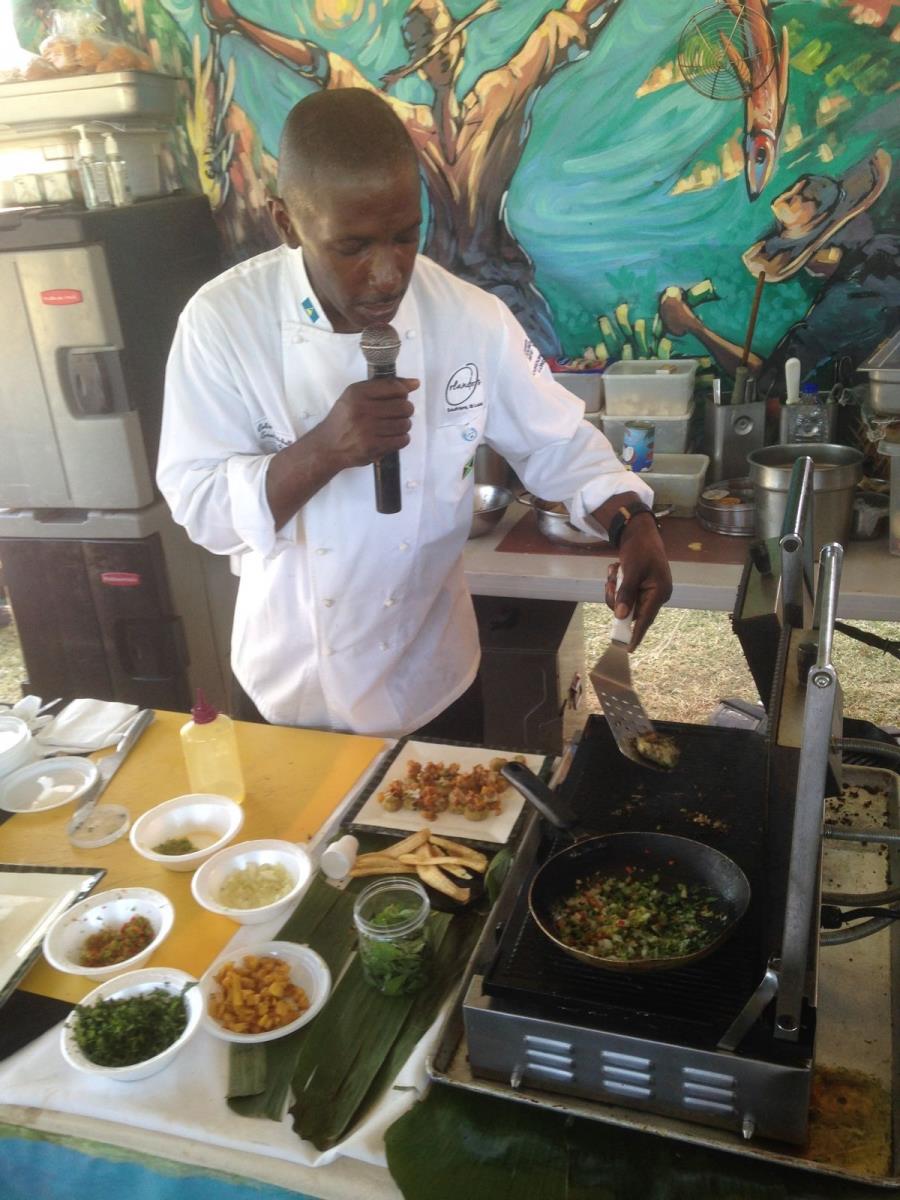 the banana party will be broadcast live from Sunday February 20 with a religious service starting at 8:30 am at Holy Trinity Church in Castries and will culminate on Tuesday February 22, 2022, Independence Day.

banana party is open to customers island wide from 9am to 5pm daily at the Anglican School Annex, Holy Trinity Church Road and adjacent car park. Exhibits will be exhibited and offered for sale by participating exhibitors.


Legal disclaimer: MENAFN provides the information “as is” without warranty of any kind. We assume no responsibility for the accuracy, content, images, videos, licensing, completeness, legality or reliability of any information in this article. If you have any complaints or copyright issues related to this article, please contact the provider above.