Canon Denzil Barnes says a prayer for the management and members of the Netball Jamaica team as they worship at St George’s Anglican Church, East Street, on Sunday, before departing for the upcoming Commonwealth Games. (Photo: Joseph Wellington)

As the Sunshine Girls prepare to compete at the Commonwealth Games in Birmingham, England later this month, the Netball Jamaica family and sponsors Beryllium joined in worship at St George’s Anglican Church, East Street, Kingston, Sunday.

The service was celebrated by Rev. Canon Denzil Barnes, Acting Priest in Charge, who offered special prayers for the team’s efforts as they work to represent the nation at this level. Barnes urged the team to harness their talents in worship and always put the right thing first, as Mary, sister of Martha, did as recorded in the Gospel of Luke 10:38-42.

Tricia Robinson, President of Netball Jamaica, thanked all of Jamaica for their continued support of the program and committed the team to working hard to achieve the highest level of success. 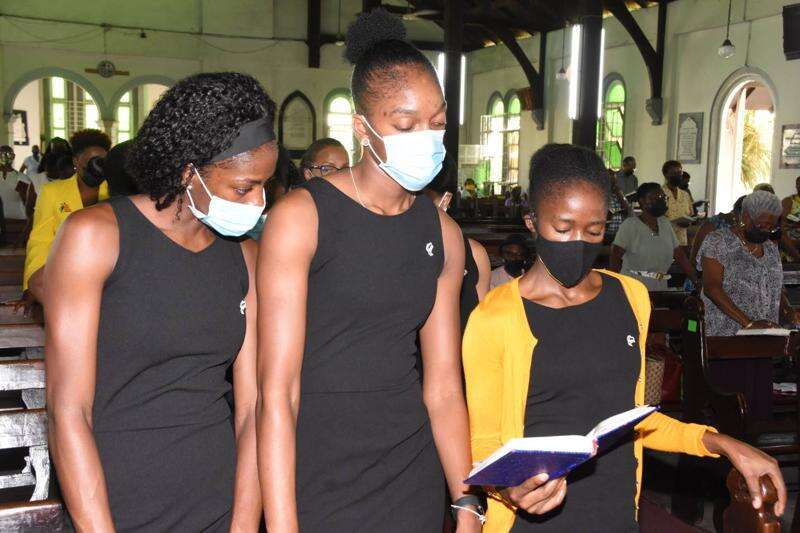 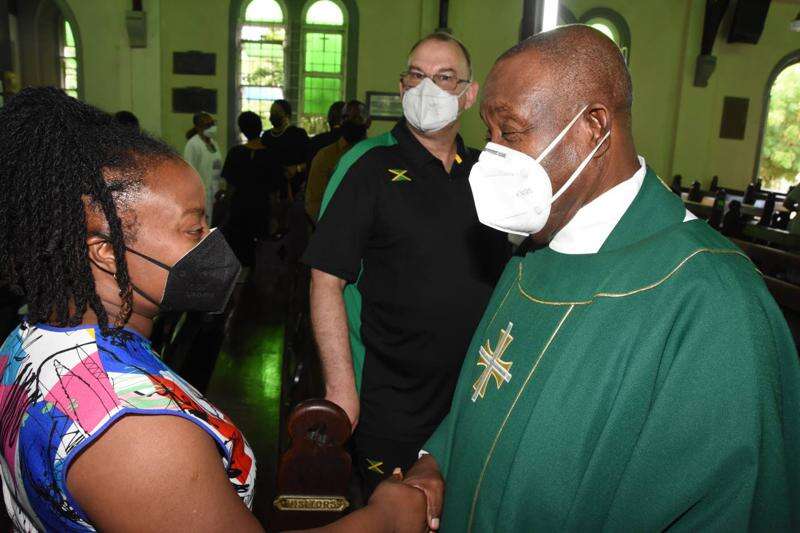 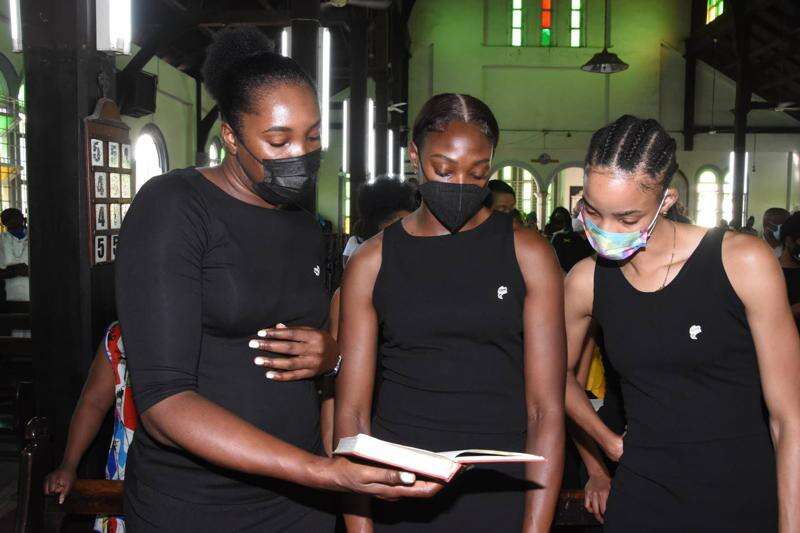 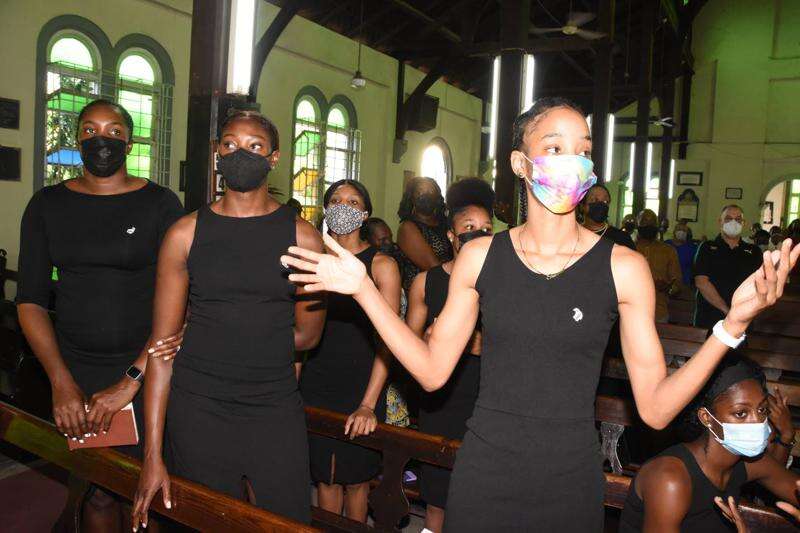 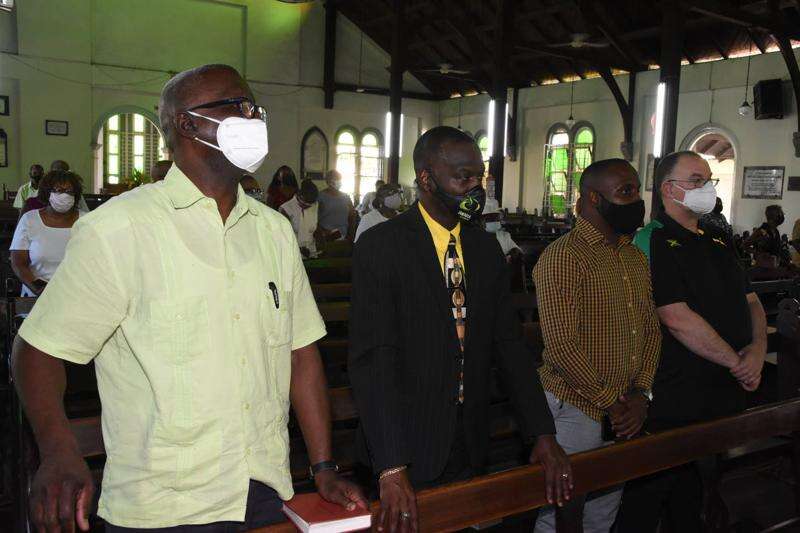