The two main candidates for the next Brazilian presidential election in October, current President Jair Bolsonaro and former President Luiz Inácio Lula da Silva, have been fiercely competing for the votes of evangelical Protestants, a group which in 2018 was decisive in ensuring Bolsonaro’s victory.

While Bolsonaro must ensure the great support he has traditionally received from evangelicals, Lula must attract as much of it as possible, while maintaining a majority among Catholics.

But things are not as clear today as they were in 2018. Lula was barred from participating in the last elections due to criminal convictions for corruption and chose Fernando Haddad, the former Minister of ‘Education, to represent it. Bolsonaro got 56% of the total votes in the second round, while Haddad got 44%.

While the Catholic vote (which corresponded to 56% of the total vote) was evenly split between them, a large majority of evangelicals (whose share corresponded to 30% of the electorate) supported Bolsonaro, almost 70%, explains José Eustáquio Diniz Alves, a demography expert who worked at the Brazilian Institute of Geography and Statistics.

“A relevant part of evangelicals do not believe that Bolsonaro continues to be a good option, one that represents the priorities of the evangelical context. And a lot of them don’t think he’s done well in his administration.”

“Bolsonaro was also victorious among followers of other religions, such as spiritualists,” he says. Seen.

Although Bolsonaro calls himself Catholic, his third wife Michelle is Evangelical and is frequently seen by her side in her church. Throughout his term as president, he was able to maintain his alliance with the Christian bloc in Congress, a giant group of deputies and senators formed by members of evangelical churches (indeed, the strength of his ties with the leaders evangelicals is such that Bolsonaro was baptized by one of them in the Jordan River in 2016).

But his controversial administration, marred by several environmental disasters, a lingering economic crisis and the more than 660,000 deaths caused by the COVID-19 pandemic, has led to a decline in popular support. And that has included some of the evangelicals.

A recent PoderData poll showed that while 42 percent of evangelicals rate his administration as excellent or good, 40 percent rate it as bad or terrible. Among Catholics, his ratings are much worse. Only 26% consider him a good or excellent president, while 57% think he is bad or terrible.

“A relevant part of evangelicals do not believe that Bolsonaro continues to be a good option, one that represents the priorities of the evangelical context. And many of them think that he did not do well in his administration,” notes Luiz Sayão, Baptist pastor and Bible translator.

Lula’s campaign hopes to take advantage of the situation. He had been convicted of receiving bribes as part of Operation Car Wash, a task force headed by judge and later Bolsonaro justice minister Sergio Moro. But after serving 580 days of his sentence, he was released in November 2019. Last year his convictions were overturned by the Supreme Court.

Lula’s Workers’ Party, along with other left-wing organizations, is now trying to reach out to evangelical worshipers directly, without the mediation of leaders primarily tied to Bolsonarism.

“I believe a lot of people who voted for Bolsonaro in 2018 did so because of this political atmosphere created by Operation Car Wash and the imprisonment of Lula,” says Baptist pastor Valdemar Figueredo. “A lot of people weren’t Bolsonarian. They were just reacting to denunciations against the Workers’ Party.”

Figueredo, a political scientist, believes that while many of Bolsonaro’s most ardent supporters are evangelicals, many evangelicals do not follow him blindly.

“And many evangelicals who voted for him in 2018 are no longer voting for him,” he adds. 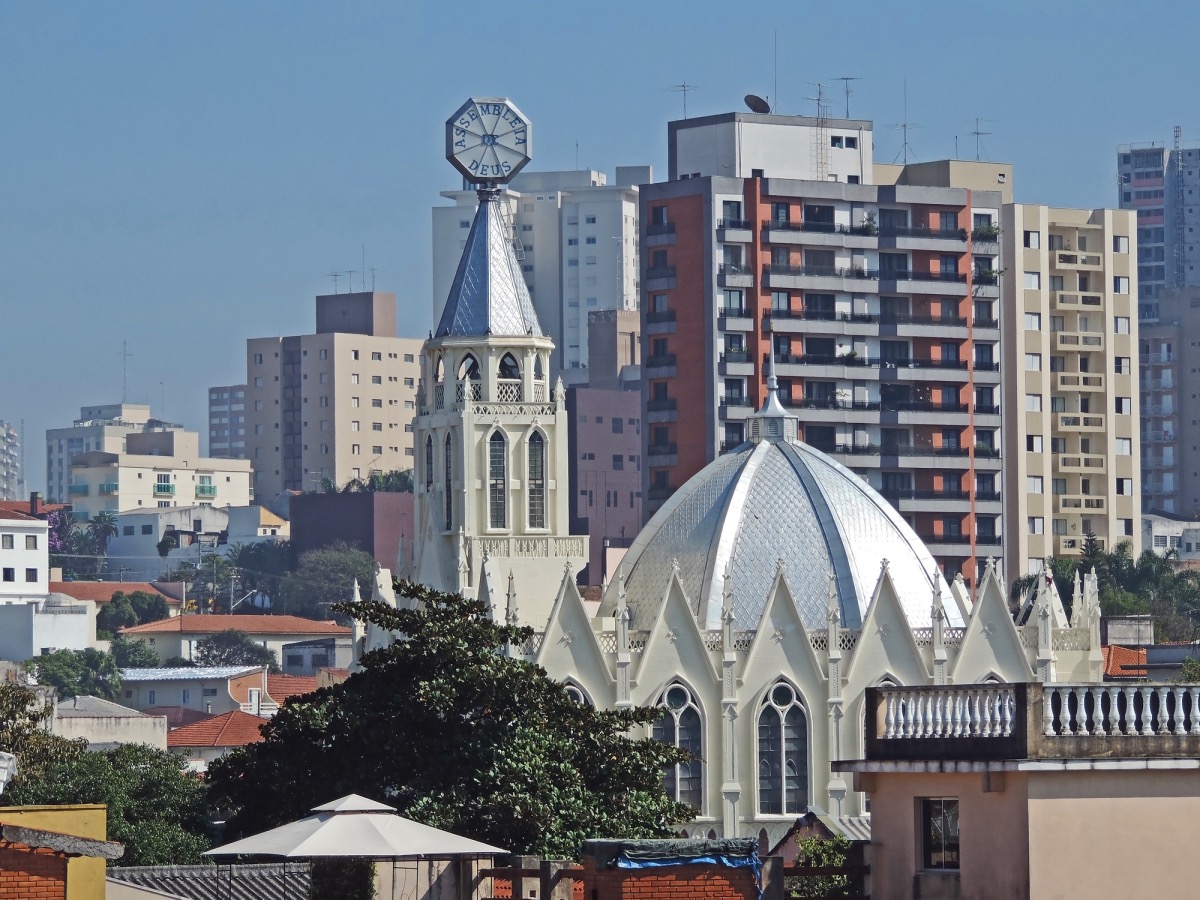 The latest poll published by PoderData on April 13 showed that 53% of evangelicals intend to vote for Bolsonaro, while 24% support Lula. Among Catholics, Lula has 47% support and Bolsonaro 29%.

According to Baptist pastor Sayão, things are still unpredictable. He believes that a large proportion of evangelical voters are “voluble”.

“They can change their minds one way or the other, depending on the events,” he observes. “I think evangelical voters don’t have a lot of consistency today.”

Francisco Borba Ribeiro Neto, director of the Center for Faith and Culture at the Pontifical Catholic University of São Paulo, however, says evangelicals have shown they can be guided by religious identity when choosing their candidate.

“The Catholic vote against Bolsonaro only reflects the general discontent among Brazilians with his administration,” he says. “But the evangelical vote for him is clearly denominational.”

According to him, many evangelicals support Bolsonaro because he “represents a revenge against the long historical process of political marginalization of non-Catholic religions and against the more recent process of cultural cancellation of evangelical values ​​by the dominant mentality”.

“To a large extent, evangelicals see themselves in Brazil as a particular group. Their criteria for making a decision are moral and strongly influenced by the confessional aspect.”

Demographer Diniz Alves estimates that if the current situation continues, Lula will manage to get half of the evangelical votes and win a landslide victory among Catholics and Spiritualists.

“Presumably, the election will be decided by the Catholic majority of Brazilian voters, which shows that they will vote against the current president,” he said.

But one subject could still play a central role in the campaign: abortion. Earlier this month, Lula told a debate that “abortion should be treated as a public health issue” and that it should be “a right for everyone, not a shame”.

His statement sparked controversy among many, especially evangelicals. Many analysts believe this will have an impact on the vote.

“Such a statement makes it impossible for moderate Christian leaders to defend his name outright,” says Ribeiro Neto. “In that sense, it helped Bolsonaro’s campaign a lot.”

He thinks that Lula is confined to the restricted circle of his party and only listens to those close to him, among whom the right to abortion is an important agenda. This is something that could lead to him being defeated in October, he adds.

Valdemar Figueredo believes moral issues will be exploited by Bolsonaro’s campaign and any pro-women statements by Lula will certainly fuel attacks online.

“Perhaps these topics should be discussed rationally, not emotionally. But that’s the vibe of an election campaign.”